How do we turbo charge pre-orders and first month sales of Assassin’s Creed and standout share of voice in a time where four other AAA titles are launching?

• Guarantee that Assassin’s Creed Syndicate is the main title being talked about at launch
• Engage all super fans with the title and provide a first to play dynamic
• Target the UK primarily, but engage all countries around the world with content
• Drive pre-orders and first week sales of the title

TED created a deeply immersive and theatrical brand experience that recreated the world of Assassin’s Creed Syndicate to engage and entertain AC fans and influencers a week before launch, and to generate maximum hype and share of voice for the title. Within the 8-hour curated experience, TED produced an hour long live stream, that moved through the experience, interviewing characters and game designers, broadcasting world-wide in a partnership with IGN, as well as all Ubisoft social channels. The event itself invited the top social influencers from the gaming world to play the game, and take part in the evenings interactive elements. All characters from the game were played by actors who were in character all evening, and attendees were encouraged to dress in cos play, which together with the setting of an old Victorian Tannery in London Bridge, ensured the world we created represented authentically the Victorian London from the game. Attendees could spend special Assassin’s Pounds as currency to take part in betting on the bare-knuckle boxing, the weapons training, to buy personalised merchandise, or just to spend on drinks at the bar. The campaign was referred to as ‘the new benchmark for launching a game’ by the Global Game Director on Assassin’s Creed.

4.2 M overall exposure to content
189.7K live stream viewers
859.3k video on demand within 7 days of the event
1.3M direct social reach
1.2M social advertising reach
73% of live stream viewers went on to purchase the game!
58% of purchasers referenced the event as a key influence
56% of attendees said the Premiere changed their opinion of Assassin’s Creed Syndicate
91% of attendees rated the Premiere event as Very Good or Excellent
99% Would be interested in attending a future Premiere 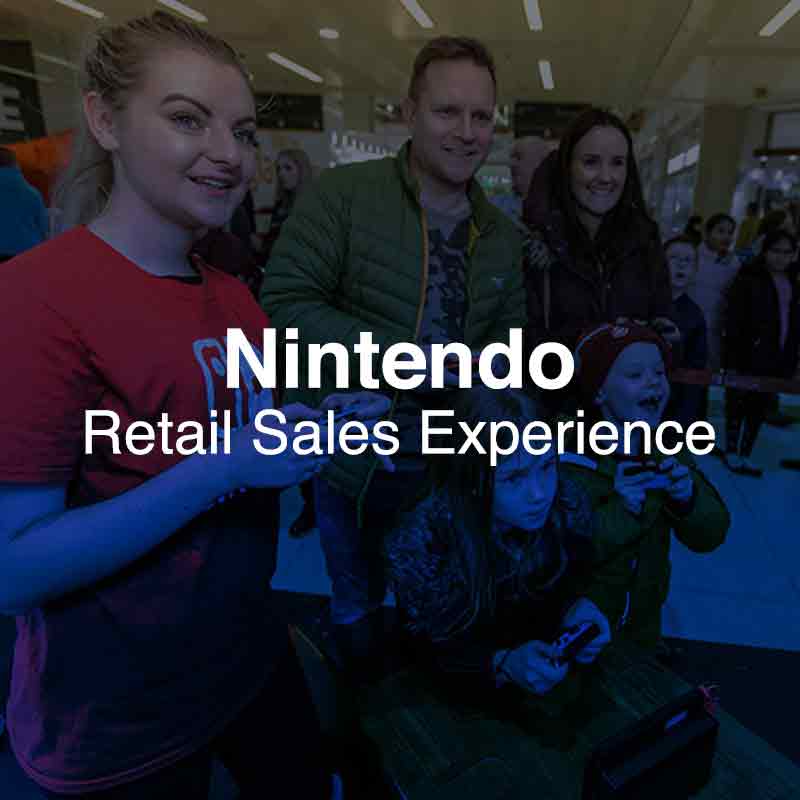 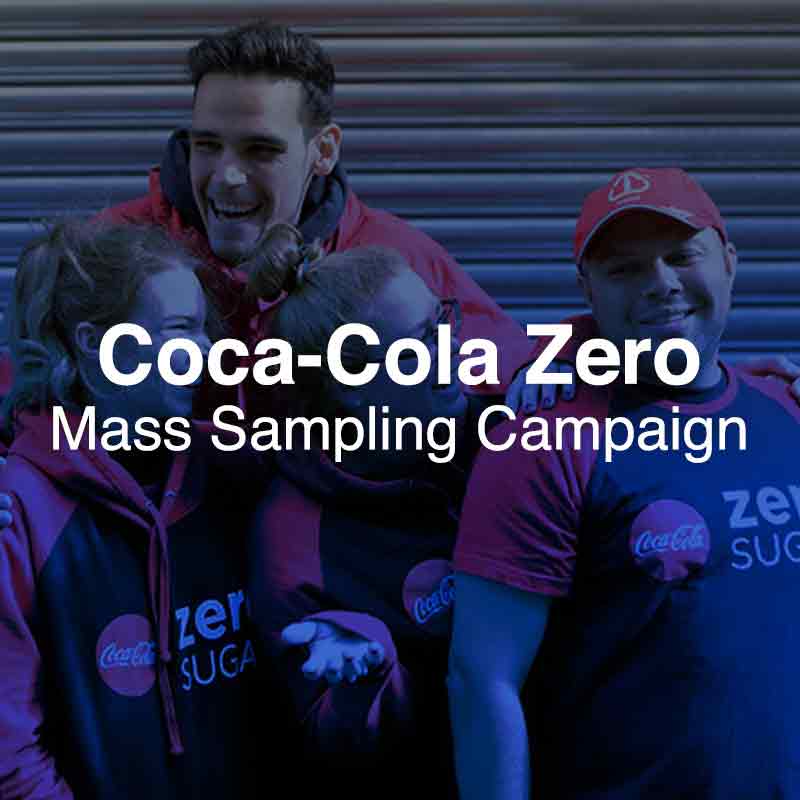 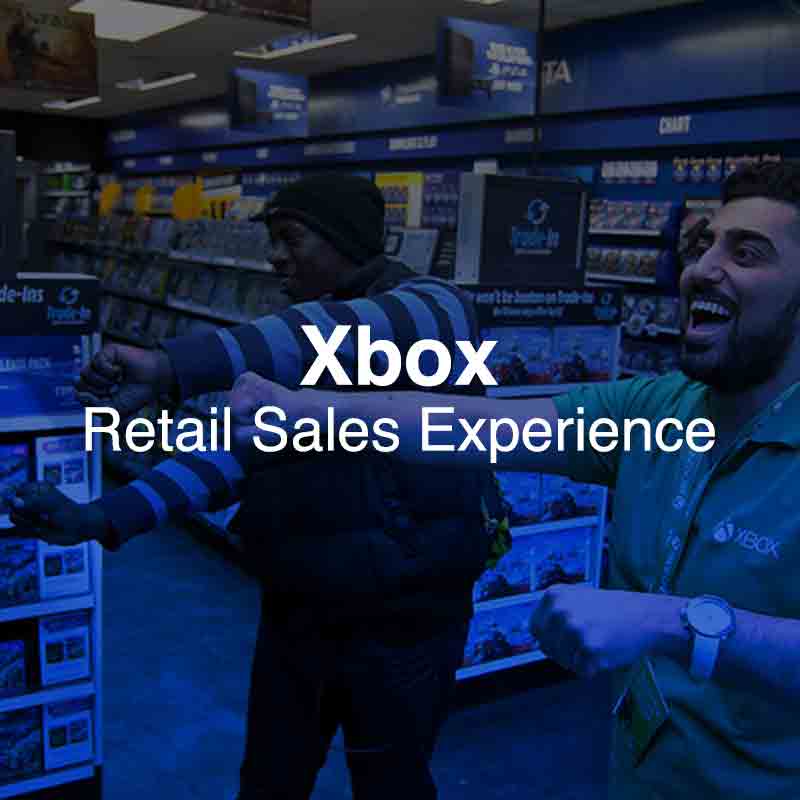 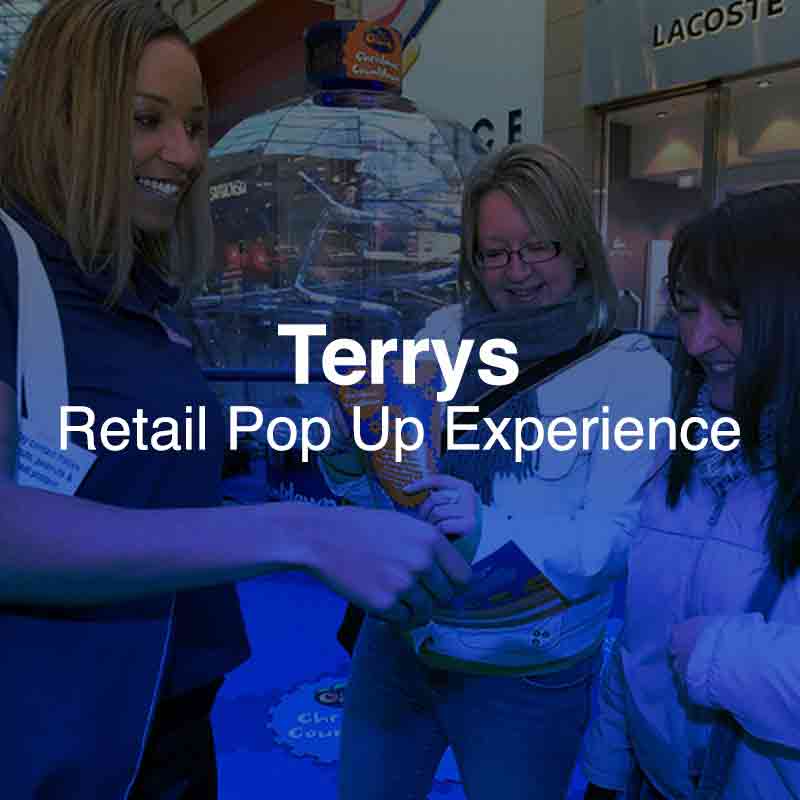 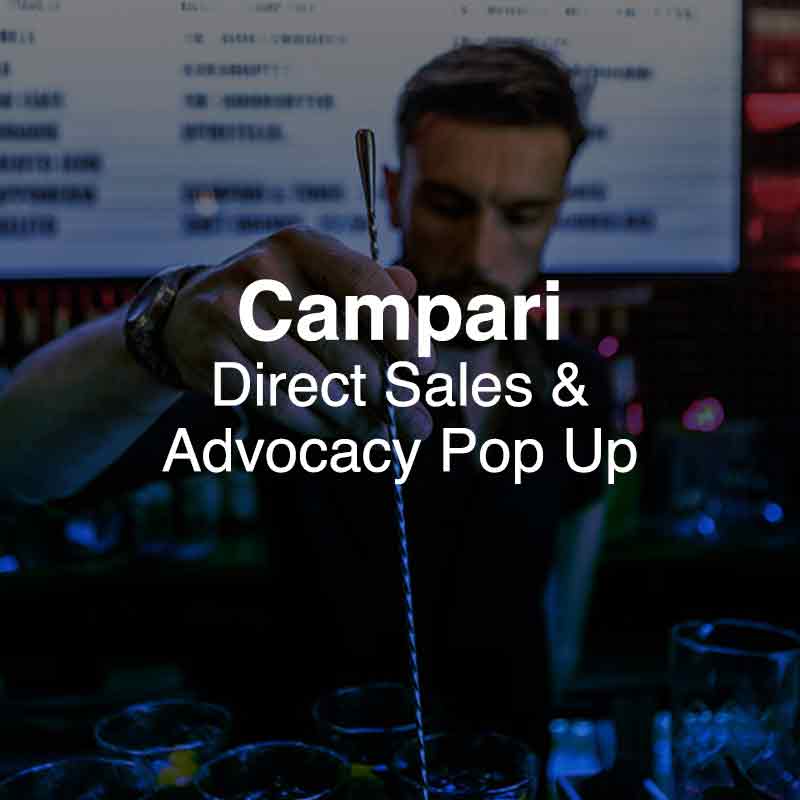 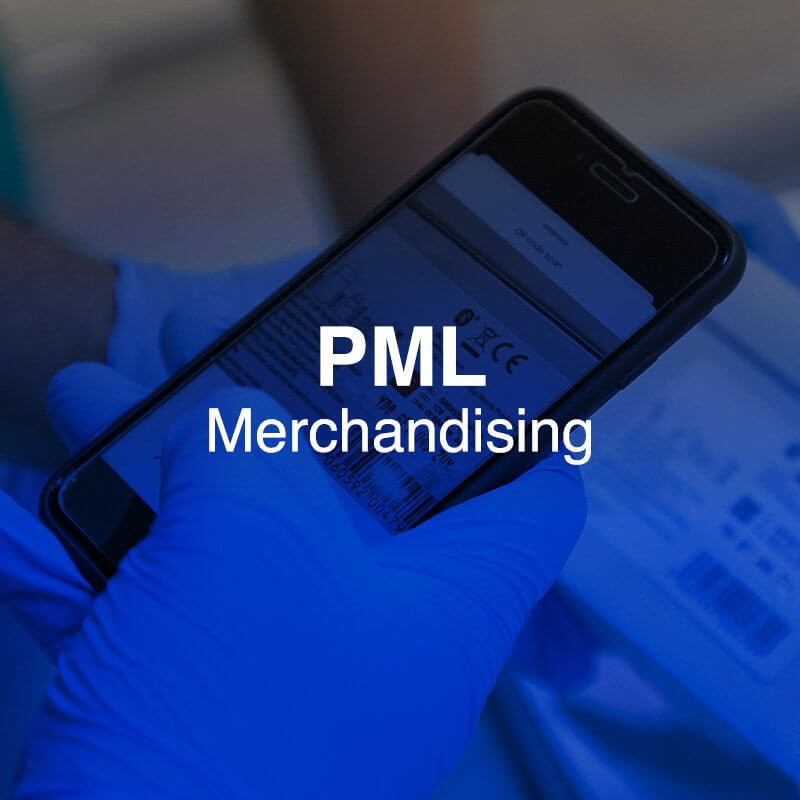 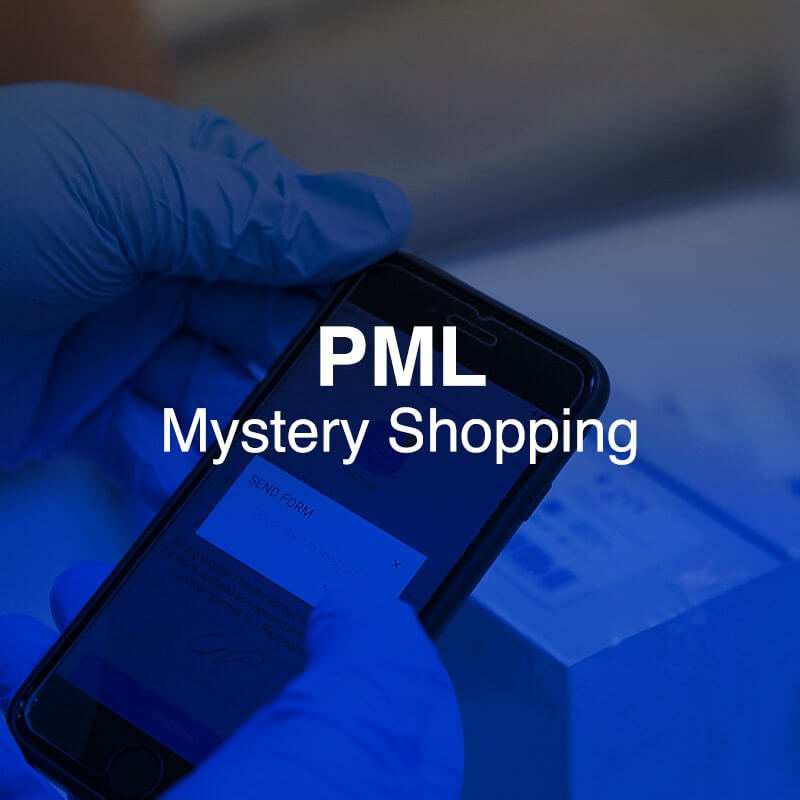 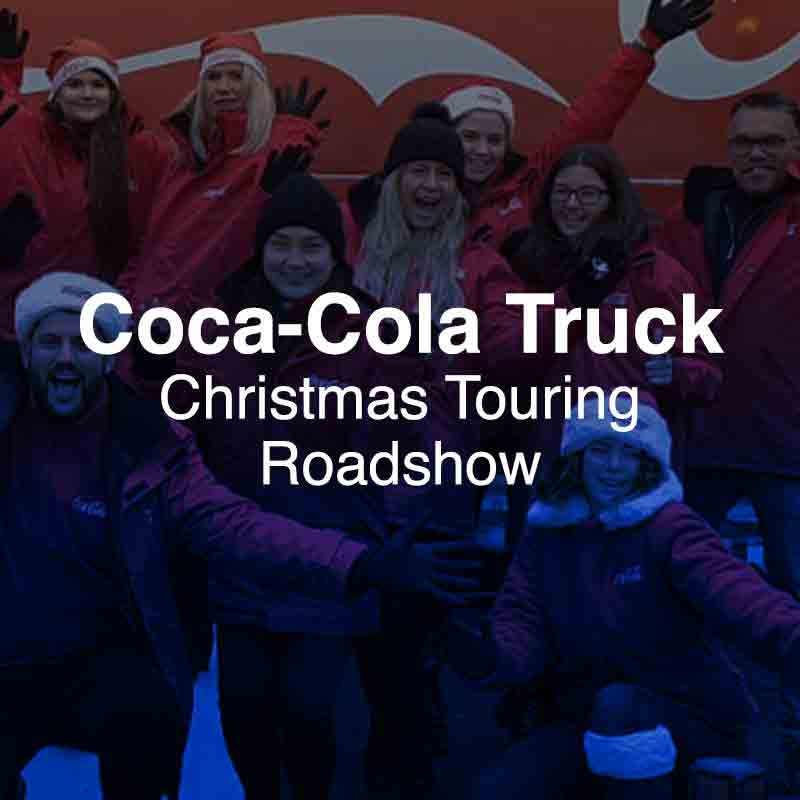 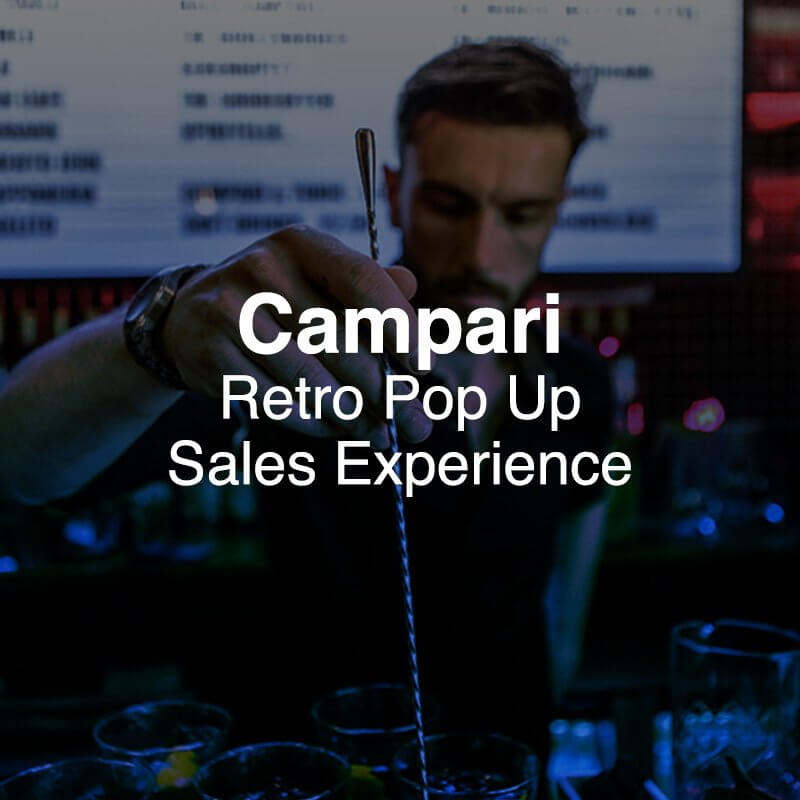 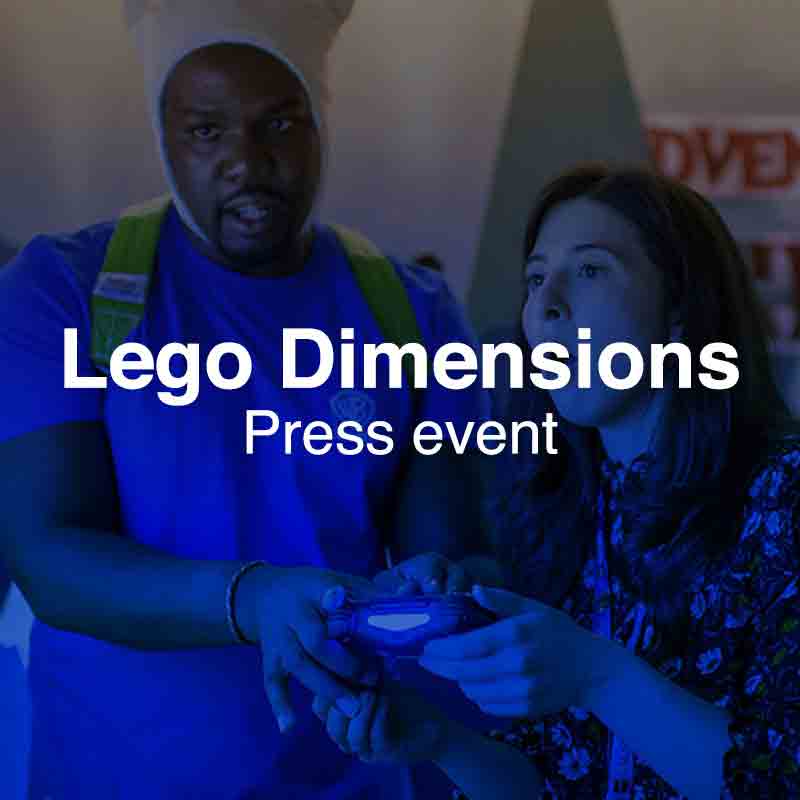 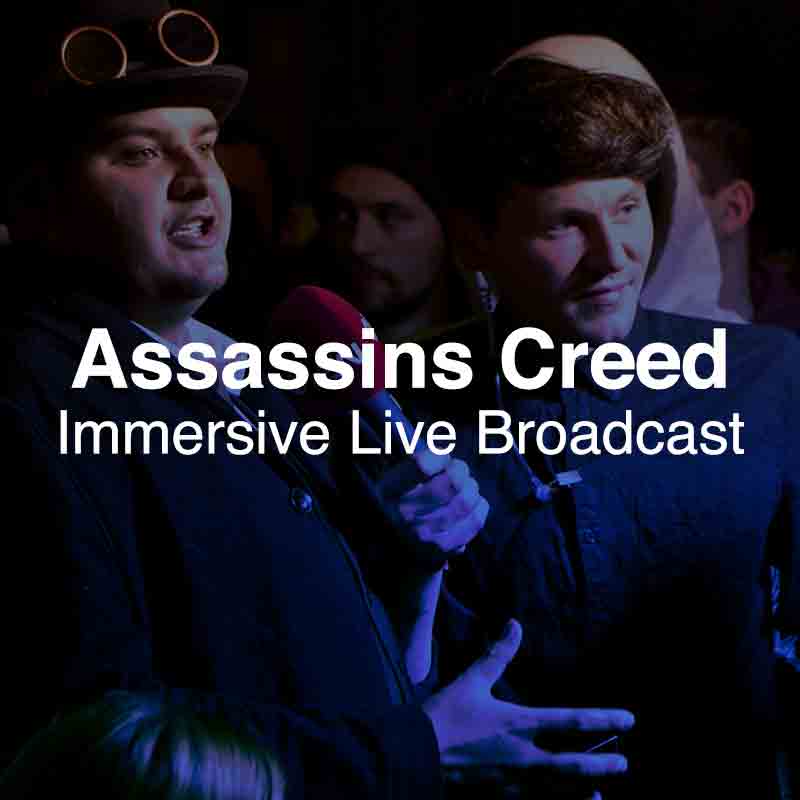 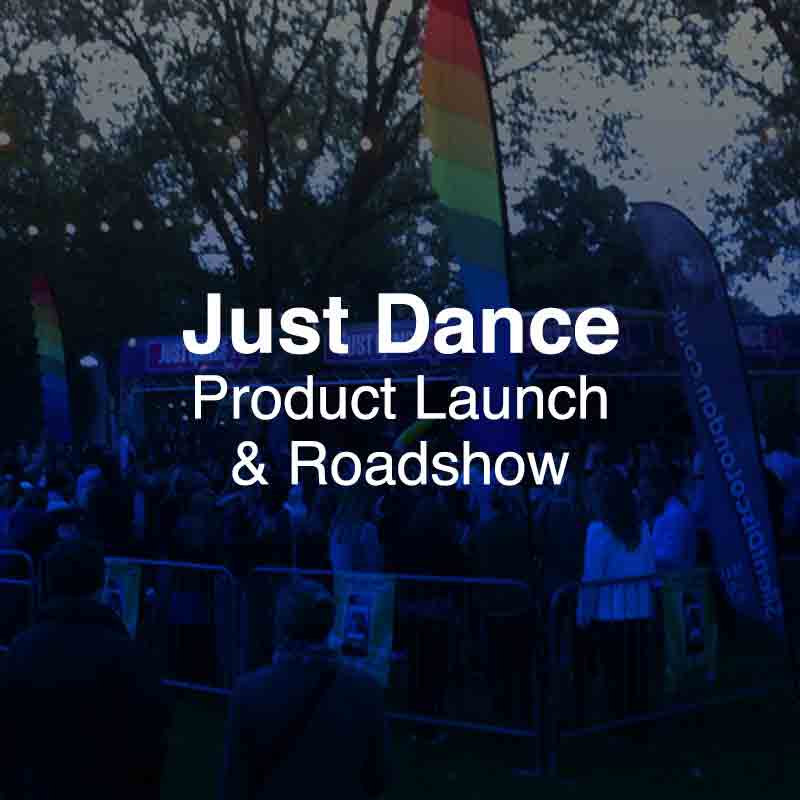 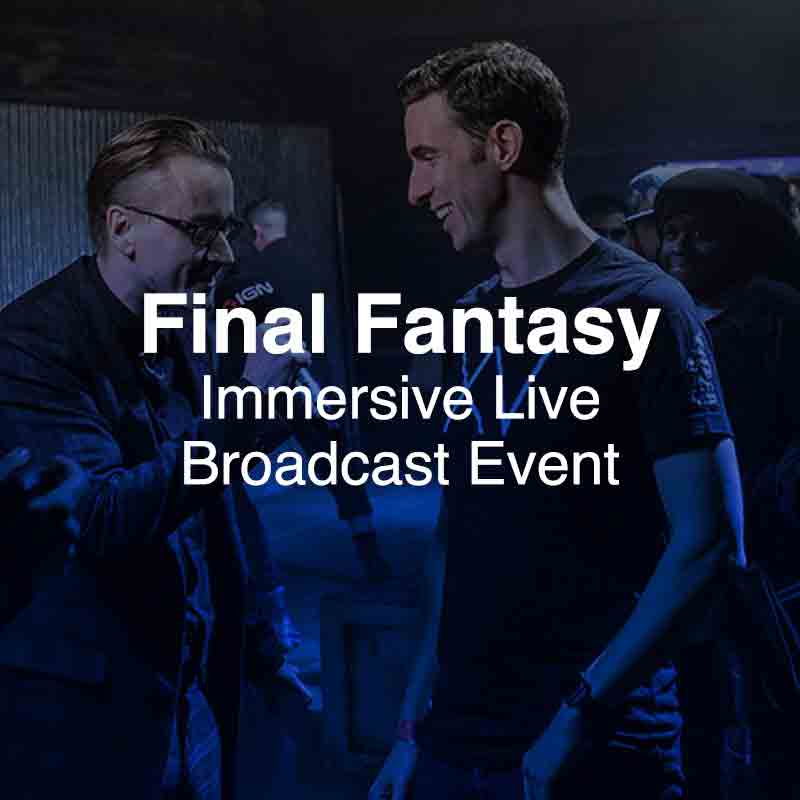